Should A Belly Dance Business Tweet All the Time?


The first thing that I tackled was time of day. Yes, there are apps and widgets that will let you know what the “best time” is but perhaps that’s not the best. You may be missing out on those who get to twitter under a different time zone. Just because that’s not the time of highest engagement doesn’t mean that’s the time the people are on where you get the most bang for your tweet.


I tweeted links to my videos with a short blurb about subscribing. No hashtags. I did this every hour on the hour for 24 hours over the course of 7 days. (Hootsuite is the bomb) I did not stop myself from posting randomly about shows and other things as I am prone to do from my phone but the only data I analyzed was that from my scheduled posts.


So, what are the results?

Tuesday and Thursday  3 and 6pm had the highest numbers: over 100 impressions

Monday, Tuesday and Thursday after 5pm had the highest number of engagements 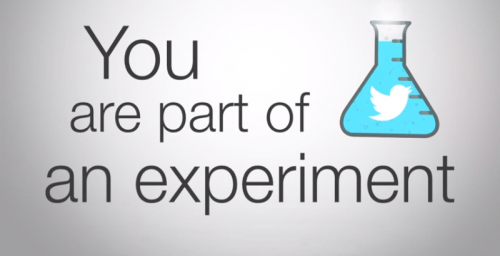 Monday and Wednesday after 6pm

Any day of the week as long as it was 5pm or later.


Overall Worst time of day was 3 and 4pm.


Followers: I currently have close to 800 followers. This study caused me to have about a 10% increase in followers and brought me to 750.


I hope this post has helped you in your Twitter posting schedule or perhaps inspired you to do your own experiment. I don’t know if these results will vary for a profile with less or more followers than I have.


Feel free to add your own ideas and tips in the comments section below. By doing the research we can all help each other succeed!