The other month I published a blog post with tips about how to start out rocking your bellydance career on twitter. In the fashion of my Facebook social media experiments I decided to take the twitter experience to the next level.


The next thing to realize is that twitter moves at a speed much faster than the other social media platforms. Things are constantly changing and with many followers, you can disappear from someone’s feed as quickly as you appear. 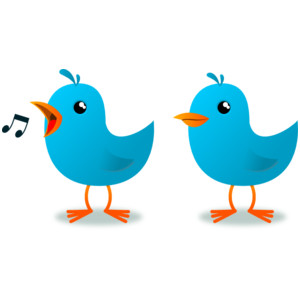 The first thing I tried was tweeting every hour on the hour. I wanted to see if my followers increased or any other specs simply from being on more often. I scheduled tweets as well as tweeting on the fly as I do usually. The tweets that I tracked were the ones that I scheduled since they were strategic. I tweeted a link to a video from my YouTube page. A different video each time but they did repeat over the course of the week. So I provided something to click on and something that would show up as a preview under the new YouTube settings.


Over the course of a week, I was able to increase my followers by 10% by tweeting something every hour.  And apparently most of my followers are night owls, whether it was profile clicks, tweet engagement, RT, favorites, my followers are online from 3pm-midnight each day. Regardless of what my video was about.


Well, these are my conclusions thus far. My goal for my next experiment is to change up the tweets themselves to various media as well as adding a hashtag. One hashtag that tis relevant to whatever I am posting about at that moment.


I’ll keep you all posted as to how it goes!