Why Should You Get Permission To Use Photos?

Ever see CD covers and think I could be on there, I wish that was me! I think my photos are good enough. Perhaps you’ve even gone so far as to contact the artist or be contacted by an artist to lend your image to a cover. Before you jump up and down and say yes, of course! You might want to remember that you aren’t the one that took the photo.


Perhaps you were the one who took the photo, but most of the time our best photos are taken by professionals. They have the right cameras, lighting and expertise to make us the best possible versions of ourselves. (Not saying lots of photoshopping) Before you give your photo to an artist to use, make sure you contact your photographer to use the photo. It could be that the photographer doesn’t mind and is totally ok with your use of the photo. There are some instances in which this is already covered by the release or contract that you entered into with the photographer before you had your shoot. Usually all that is covered is your website, Facebook, and things of that nature. 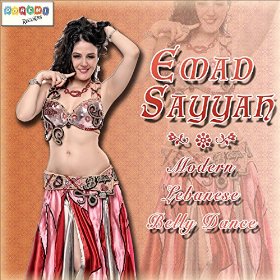 Ask the photographer! I know that this can be scary; what if they charge a fee? What if they say no? Perhaps all they will want is their name credited. That’s simple enough.


Most of the photographers that I deal with are happy to let me use their photos and only ask for a credit. I typically tell everyone where my photos were taken so everyone knows it’s a win win, promotion for them and for you.


What about those who don’t ask/ what’s wrong with that? Think of it this way, what if the photographer took your image without asking and used it or sold it. How would you feel? Wouldn’t you want to be asked for permission? Or what about your technique or video? Would you care about that? Wouldn’t you have wanted your permission sked or credit? In some cases, monetary compensation?


So before you start giving away the rights to photos, make sure that you have the right to do so.