What is The Evil Eye?

We’ve all seen them:  on bracelets, necklaces, boats, art, heck, even on costumes, but what exactly are they? What exactly is the evil eye?


Well for Greeks like me, the evil eye, known as μάτι (mati), “eye” has been a part of our lives from birth! The closest way for me to make an analogy is to a jinx. But a really really bad jinx.  So you wear the eye in order to keep the evil eye away. My mom has also said that it is thought that if someone has blue or green eyes then they are more likely to bestow the evil eye. It doesn’t have to be done in malice; simply by making a comment, it can occur. As I stated previously, it’s almost like a jinx. “ You have such nice hair,” a few days later you come down with something that makes your hair fall out or perhaps lice and you have to cut your hair. It can also be something as innocuous as a headache that just doesn’t seem to go away. 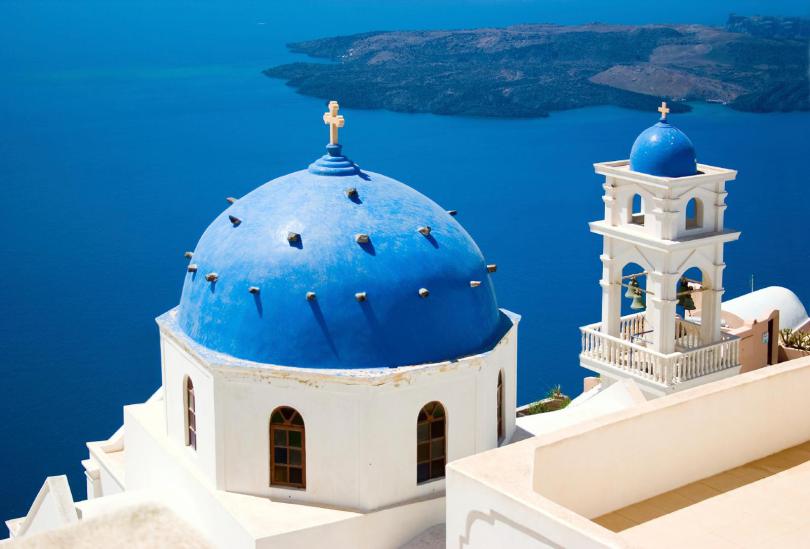 Once you have been “infected” there are a few ways to get rid of it.  In Greece it is via a process called xematiasma (ξεμάτιασμα). In this process, the “healer” recites a secret prayer. This prayer is passed on by a member of the opposite sex. For instance, if you are a woman, then only a man can tell you the prayer, and if you are a man, only a woman can do so. This is only under certain circumstances of course. If the prayer is everywhere then it loses its power. Typically when the prayer is successful both the healer and the patient begin to yawn. In some cases, the healer takes on the affliction of the patient- can be in the form of a severe headache.


My mom has always told me that if you think you’ve been given the evil eye, say the Lord’s Prayer 3 times in a row. If you have issues saying it, or can’t remember it, or trip over the words, then you are most likely afflicted. Another “test” is to use oil. Normally olive oil floats in water. So a bowl or glass of water is brought next to the person and a drop of oil is placed inside. If the drop sinks then it’s determined that you indeed have the evil eye. There’s another variation on this where there are 2 drops in the water and if they stay separated no evil eye, if they combine then there is.

So, now you know what the evil eye is and (hopefully) how to avoid it. And also, you might watch out for when you make comments that may cause someone to GET the evil eye.